Always keen to collaborate, ever prolific, and with his creativity as flowing as ever, Orbscure Recordings is a new vehicle for Paterson’s impressive quantity of output in different groups which runs parallel to his continued music within The Orb. Set up under the Cooking Vinyl umbrella at the suggestion of label head Rob Collins, Orbscure will also be an outlet for new music from artists from around the world.

Having helmed the Orb collective for over 30 years, releasing music on other people’s labels in partnership with various label managers/A&Rs, Alex now finds himself in the driving seat, coordinating an even wider group of talent. Picking up from his past experience as an A&R for the legendary EG Records, there is already a raft of new releases in the pipeline with three albums set for release this year. The label will feature artists from Uganda, Kenya, Argentina, Japan and America with further collaborative projects to follow.

The first release on Orbscure Recordings is Sedibus ‘The Heavens’, released 28th May an astonishing collaboration between Alex and original Orb member Andy Falconer who engineered/co-wrote the ambient sides of the Ultraworld album back in 1991. 30 years have passed since that seminal release when the two were last in the studio together. 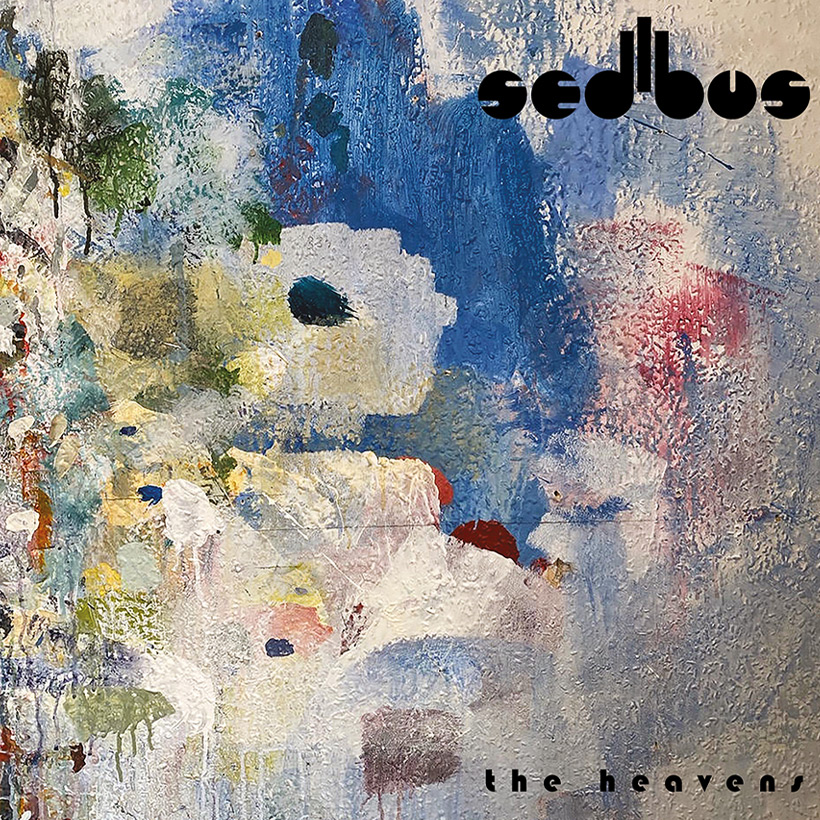 New Biography – Babble on an’ Ting

Always steered by Alex Paterson, The Orb were the mischief-making pioneers of the late 80s acid house revolution. Inventing “ambient house”, they took it to the top of the charts, before continuing its idiosyncratic flight path through subsequent decades, battling meteor storms en route.

Published 28th May via Omnibus Press, Babble on an’ Ting: Alex Paterson’s Incredible Journey Beyond the Ultraworld with The Orb, is the first full account of his life story. Written by close friend and music journalist Kris Needs, the book reveals Alex’s astonishing journey from traumatic Battersea childhood through punk, Killing Joke and KLF to starting The Orb in 1988, then the five decade roller coaster that followed. Moving, shocking, hilarious and inspiring, at the heart of this story lies a true survivor doggedly following their musical passion.

First-hand interviews include those with Youth, Andrew Weatherall, Primal Scream, Jah Wobble, Jimmy Cauty and a parade of friends, collaborators and starship mechanics.

Order Babble on an’ Ting + Sedibus ‘The Heavens’ and listen to the first track Toi 1338b now. 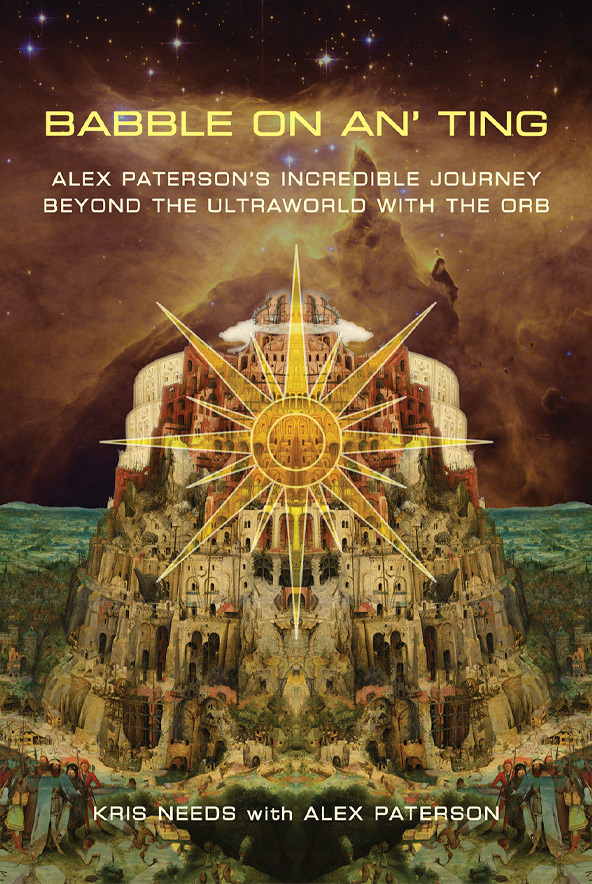