Enter The Kettle out Nov 19th

Enter The Kettle is the second album on Alex Paterson from The Orb’s new label Orbscure. It’s primarily a duo LP with him and old friend Fil Le Gonidec, who together are OSS. OSS have played at Glastonbury, Fuji Rock, supported Kraftwerk and played chess with Robbie Williams, who also stole their speed.

They were originally known as Orb Sound System – a half DJ/half live version of The Orb, which could gig more nimbly than the main machine. Early shows saw reggae-heavy selections and sometimes featured toasters, but seeing as they never actually had a sound system, can’t play out at the moment and have made a record – it’s currently just OSS, which now stands for On Sum Shit. 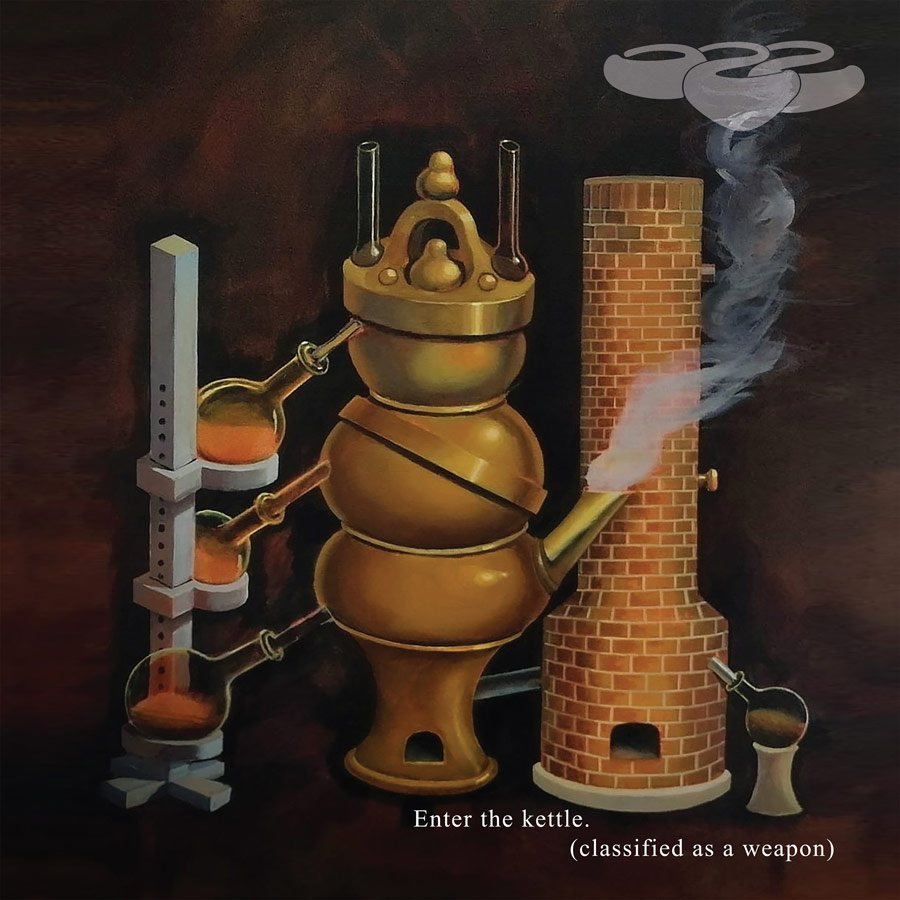